I think it was an evening on monsoon in July. It was an average day in cycling. Average day in cycling meant no reason to feel satisfied.
I was returning home and unsatisfactory day turned in a bad day when I suffered puncture just 5kms from home. I was angry and frustrated as I was having puncture since last two rides consistently. Now I had to change the tube sitting beside the road where I could feel the gaze of homeless guys. In these parts of the world people don’t often see many cyclists so I had to bear their gaze in the midst of frustration of my puncture.
While I was fixing the puncture I wasn’t really in the mood to smile at the homeless stranger guys who were gazing at me because I was having a bad day. I had an Allen key set which I also used to remove the tire for the tube. I usually use it and keep it back inside the back pack under the saddle so that it’s easy for me to leave without thinking that I forgot something. But, this time in the midst of frustration and absent mindedness I forgot to keep it inside the saddle bag and instead kept it somewhere besides me. 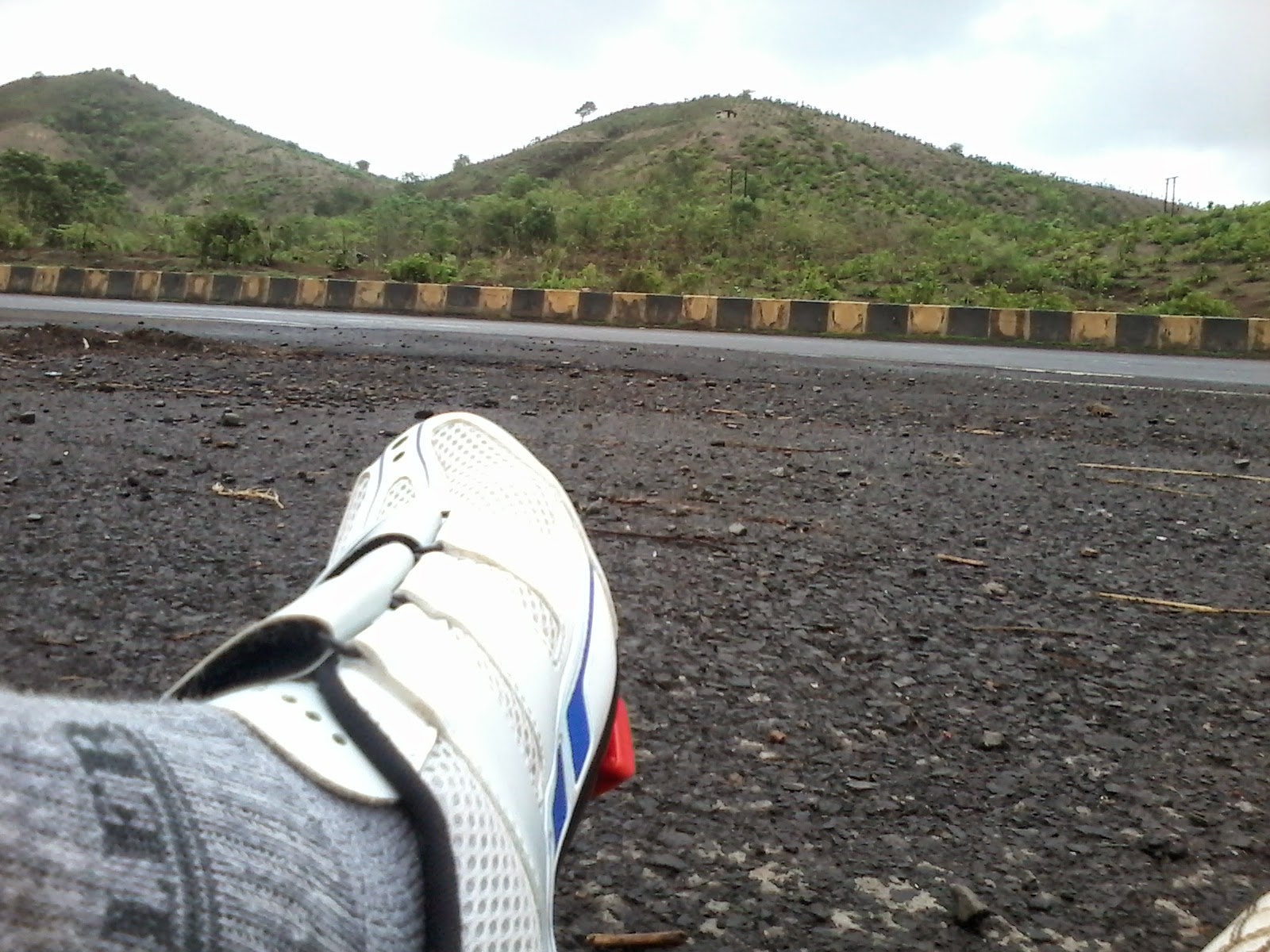 And before leaving I always had a last check whether I missed anything although I knew I couldn’t miss. I was about to be done with the change of tube at the same time thinking of why I should act so ignorantly at the homeless strangers when they must clearly be having bigger problems than I did. So I had a last check and found nothing and before I was about to leave I gave a brief respectful smile to all those strangers. 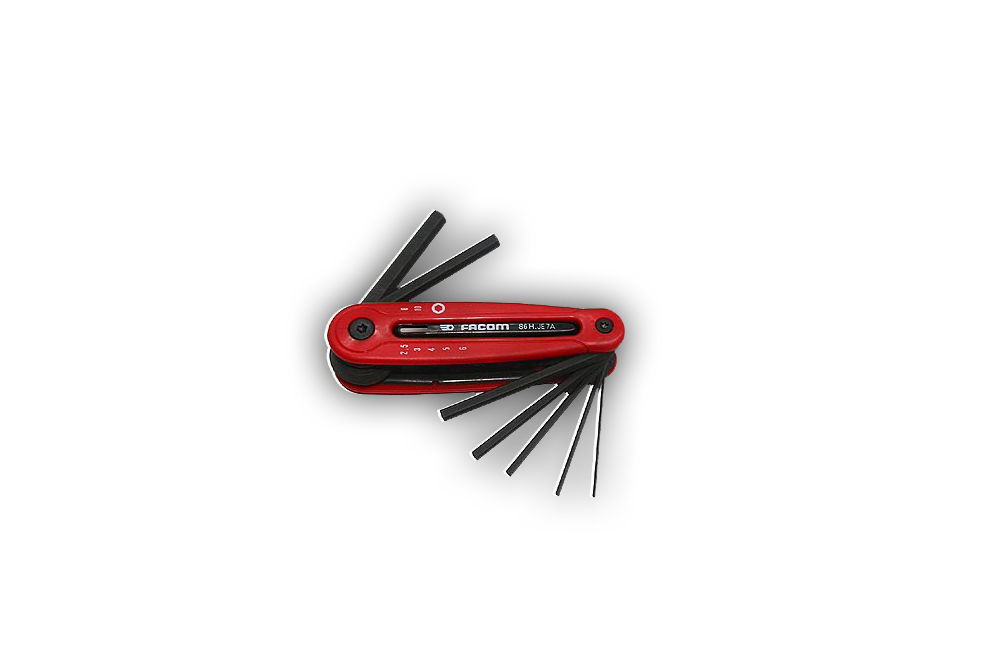 Allen key set.
Then while I rode few meters one of the strangers called me and said that I forgot a thing which was Allen key set. I stopped and said thank you to the stranger with the smile and after keeping the set inside the saddle bag I left home. But while on the way I was thinking that there was no ways I could miss anything as I was organized in what I do and I also had that final check. So there was reason for suspicion that they might have stolen the set while I was busy fixing the tube. But I was wondering why the stranger might return the set while I was leaving.
The only possible reason which came to my mind for the stranger returning the set must have been the brief respectful smile. I think the kind respectful smile changed the stranger’s attitude towards me which created within him respect for me and then regret for his action so he redeemed himself by returning the set back to me. As before the smile I was ignoring them like they weren’t even there.
“Love, respect and kindness can change
the attitude of any human being.”